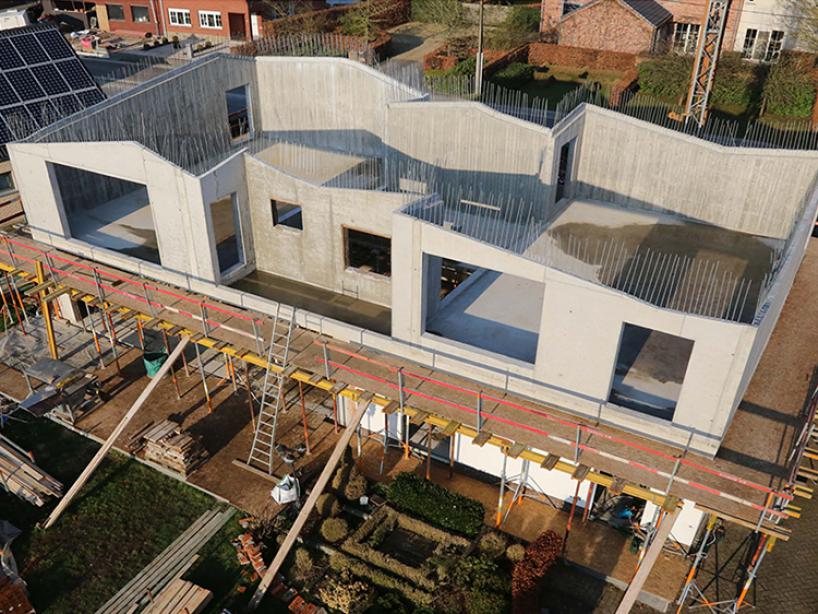 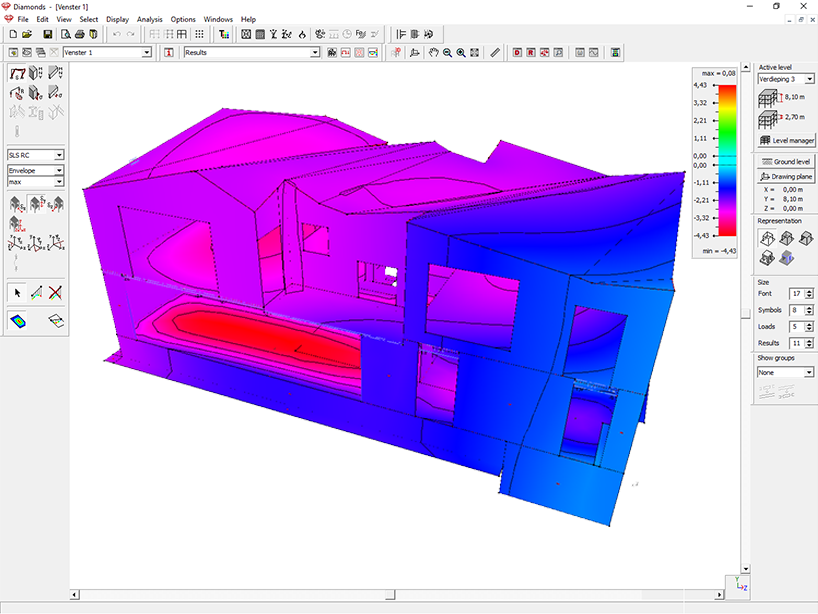 Stubeco is an independent engineering office, specialized in structural design and analysis, commissioned by architects, contractors, public authorities and private individuals. Stubeco always strived to meet all the requirements of the clients without imposing a disruptive structure.

Thoughtful designs take into account both aesthetics and the economy, without losing the safety requirements and boundary conditions. Thanks to years of experience, it is possible to fit together these sometimes conflicting interests. The calculations which are made are always done in accordance with the Eurocodes with national application document. 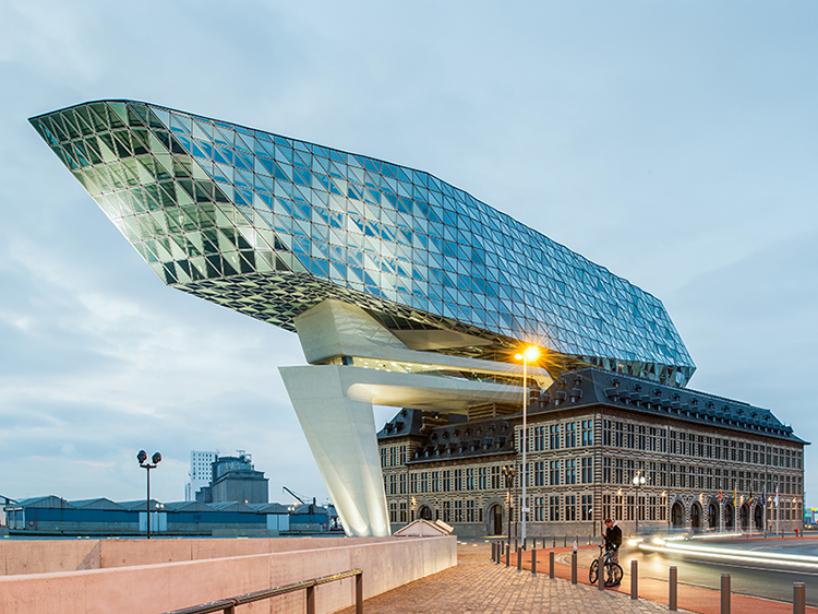 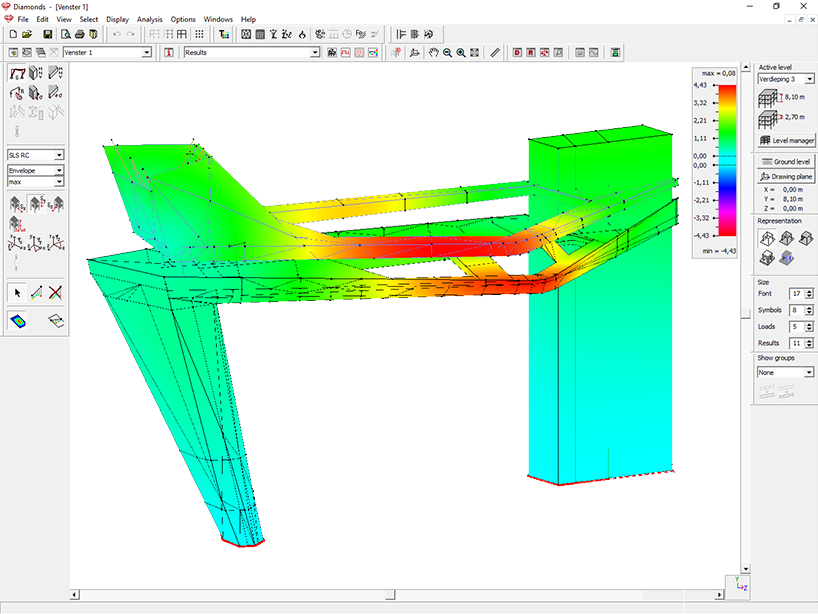 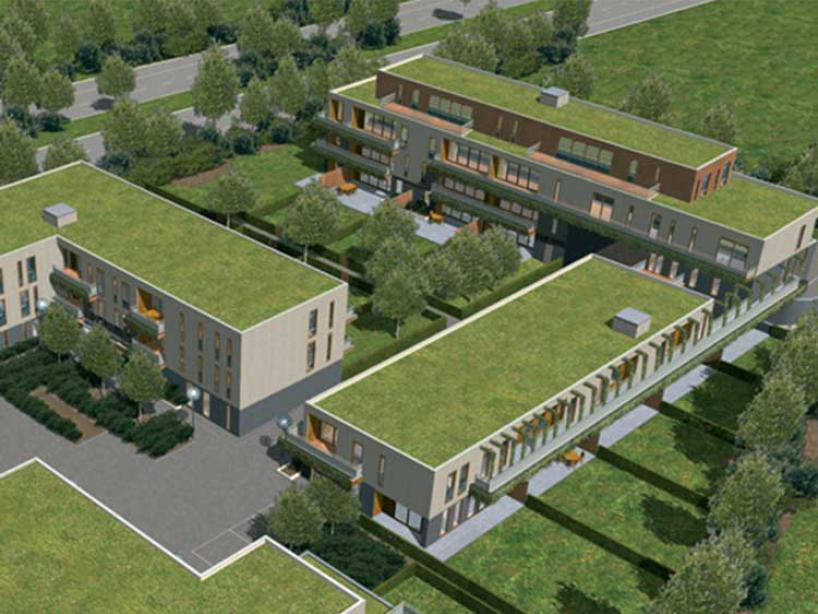 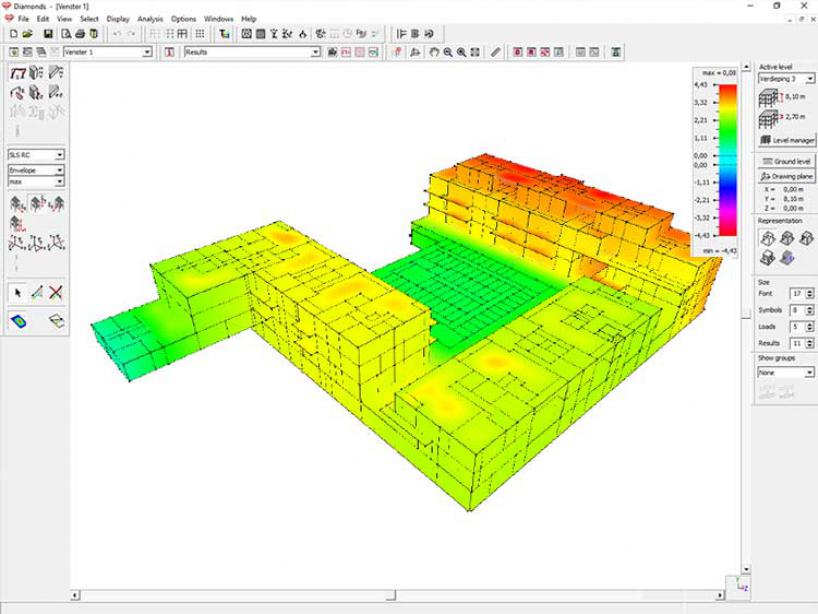 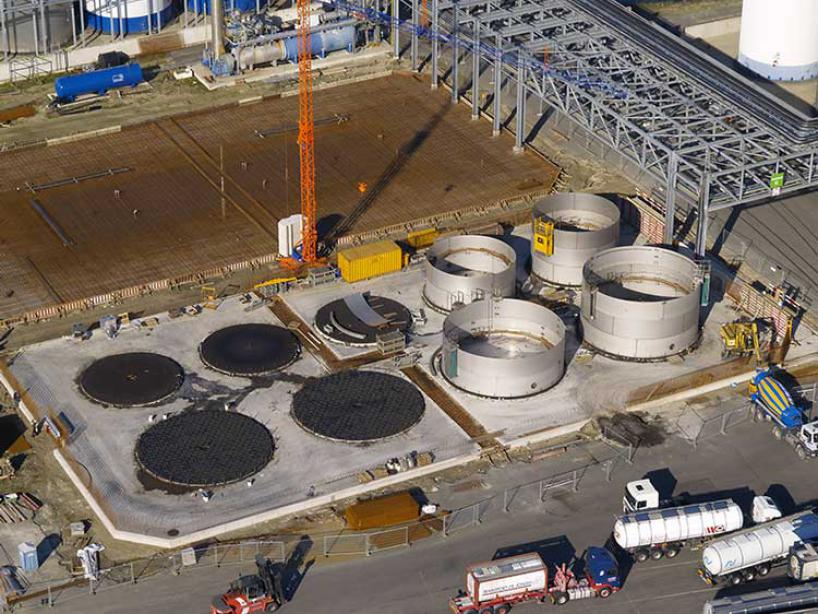 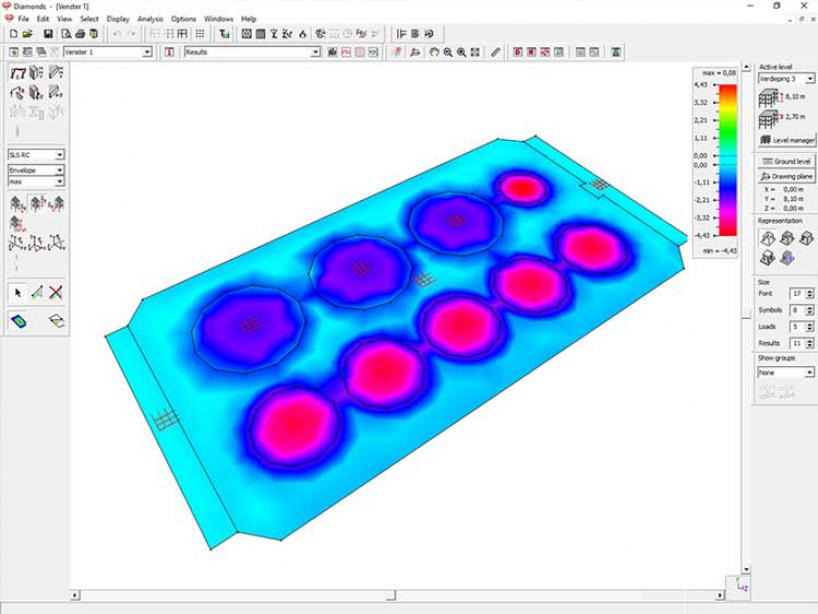