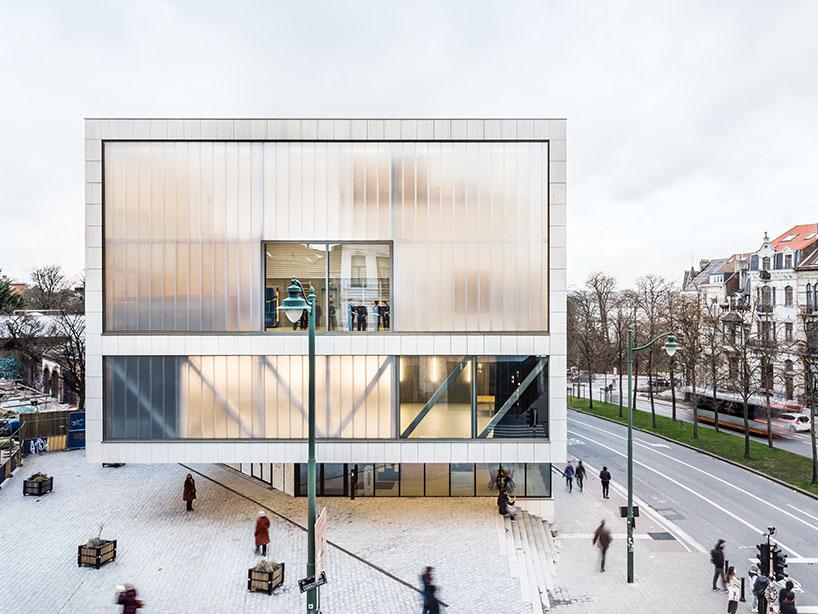 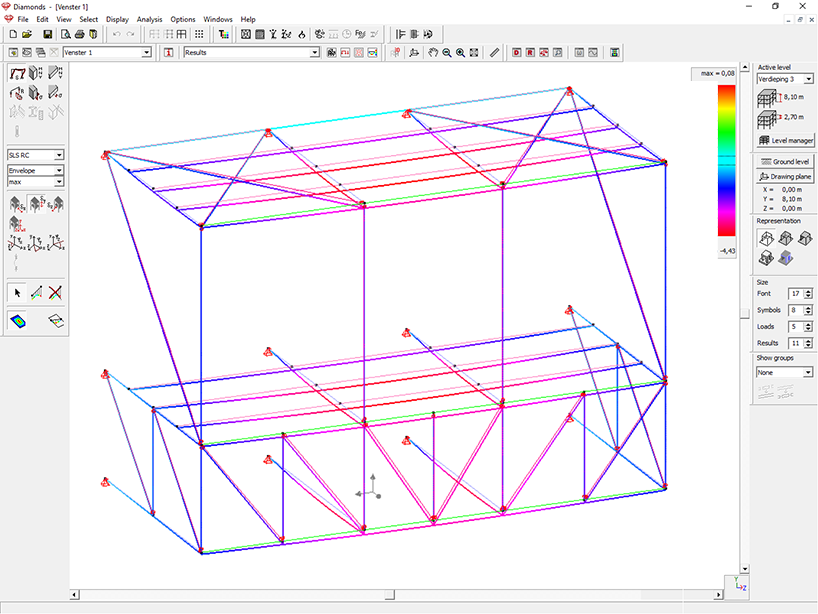 “Since the construction of the Albert subway station in the 1980s, the Albert Square in Vorst (Brussels) had become a large open space in the city landscape. To revive this part of the city into a thriving area for the residents, the Vorst municipality organized an architectural design competition. B-architecten’s design for two buildings with various facilities such as a restaurant, an auditorium, and a sports hall at opposing sides of the Albert Square, came out as the winner," Pieter Ochelen says. 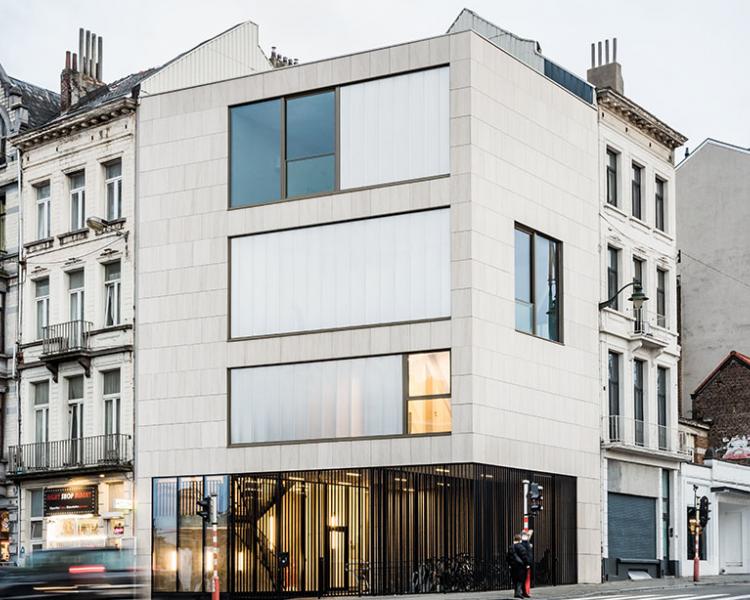 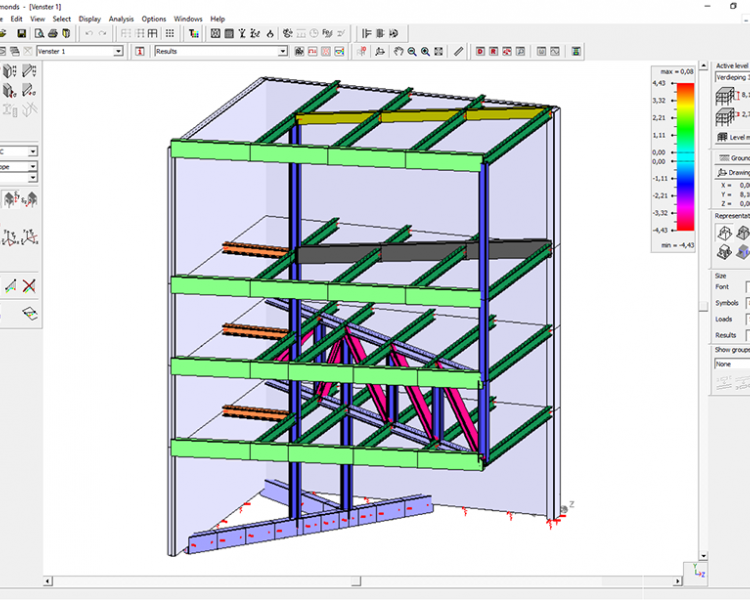 The auditorium and the sports hall were designed as a large steel structure that cantilevers for about 9 meters. This cantilever structure is hinged to the concrete core, while tension bars provide additional support and lattice girders ensure sufficient rigidity for the cantilever steel box. 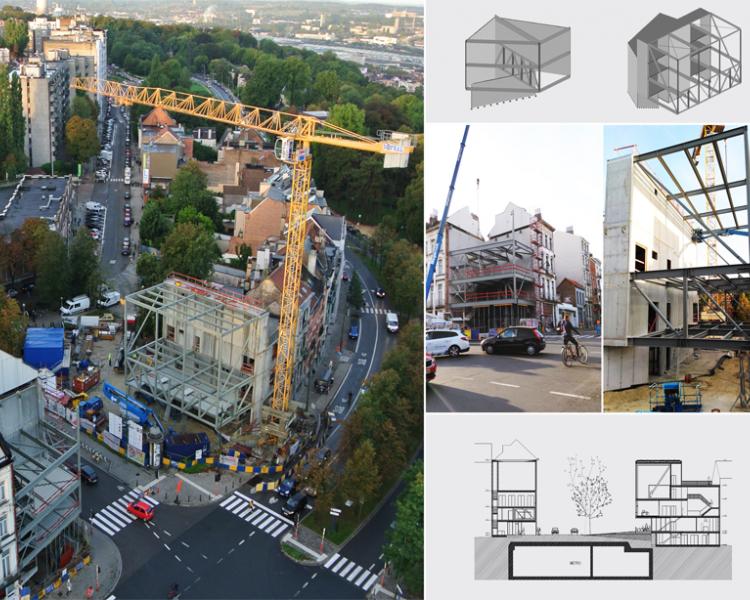 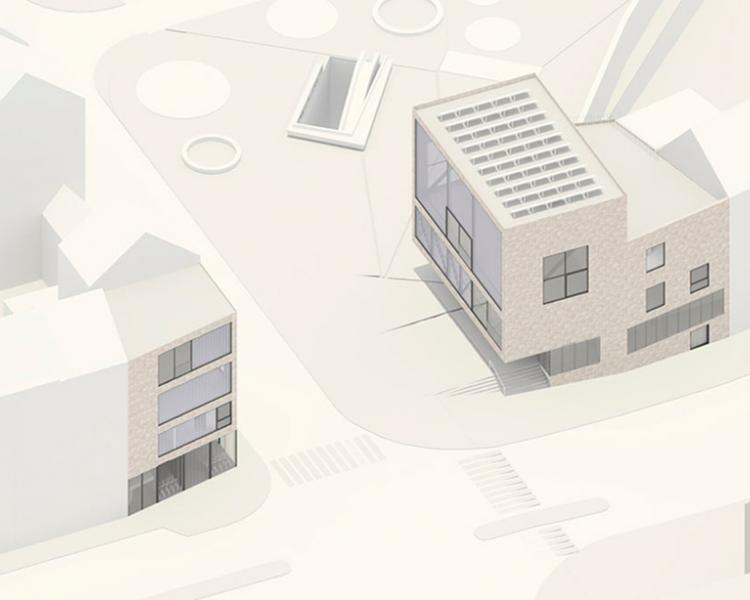 The auditorium and the sports hall were designed as a large steel structure that cantilevers for about 9 meters. Diamonds was used to perform all required code checks and evaluate the eigenfrequencies.

In addition to the usual structural analyses and code checks with Diamonds, we evaluated the cantilever’s eigenfrequencies to make sure there is no interference with normal use conditions of the sports hall.”

Designing a transparent structure to power high-quality architectural concepts, that is what UTIL is all about. The UTIL engineering office was founded in 2007 and is managed by MScs in Engineering and Architecture Frans Leenaerts, Pieter Ochelen, Filip Van de Voorde, and Rolf Vansteenwegen.

From the heart of Brussels, more than 20 UTIL employees work on various projects throughout Belgium and Europe. As strong interaction with the architectural design team typifies UTIL's approach. The UTIL engineering team has been using the BuildSoft structural analysis software for more than 10 years. Thanks to its exceptional user-friendliness, this software is particularly suitable for developing comprehensible and practically usable analysis models that describe the very essence of structural design. Especially as projects and structures are becoming increasingly complex, UTIL engineers consider it crucial to focus on simple and solid concepts and stay in control throughout the entire structural design analysis process. 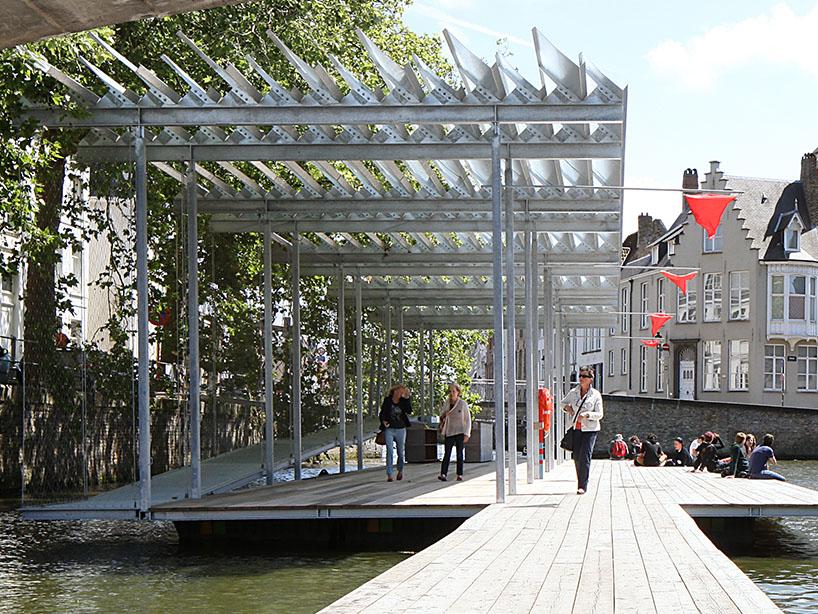 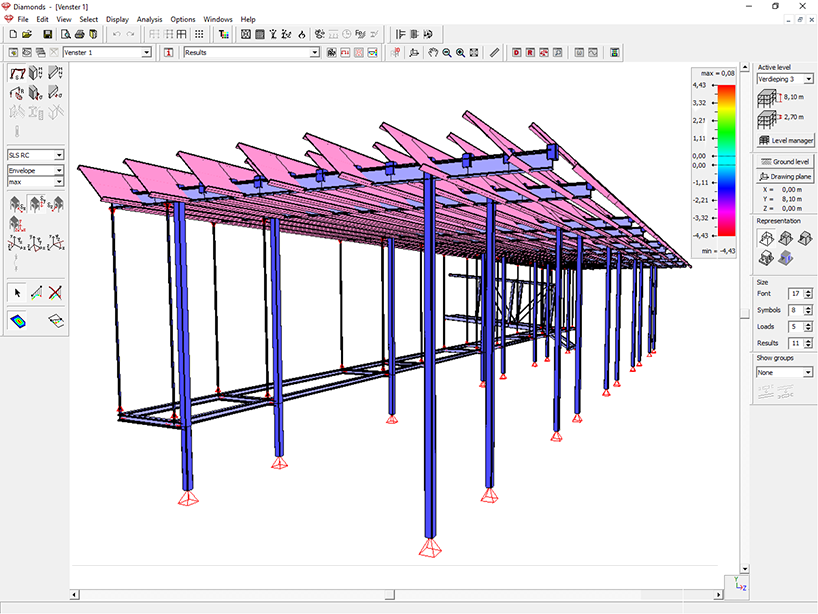 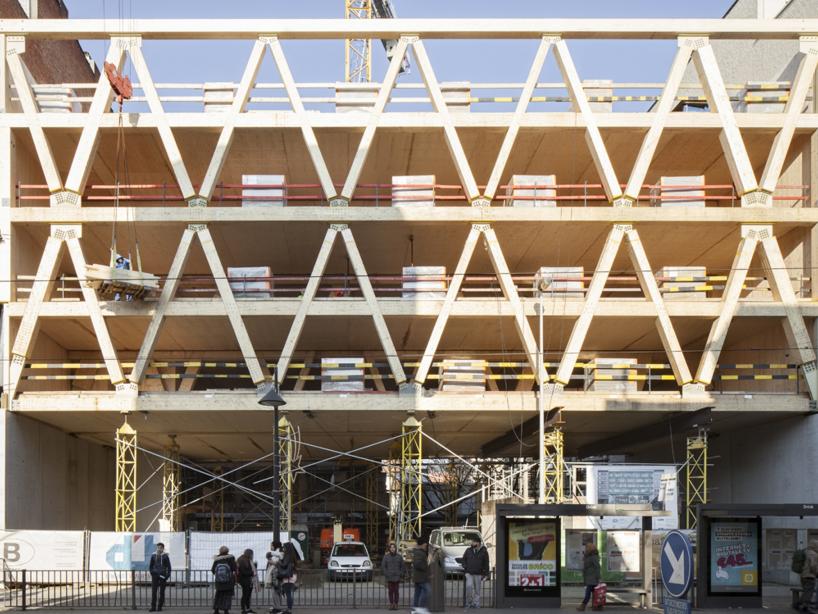 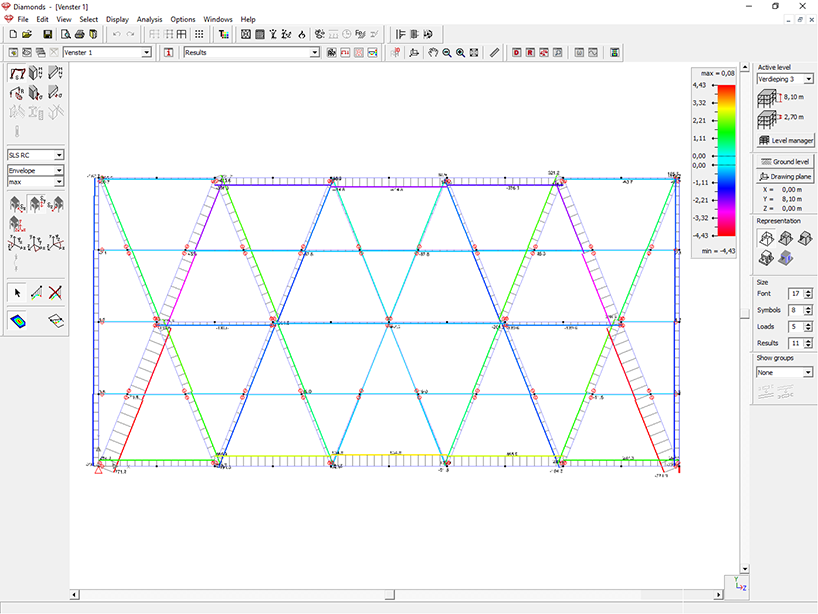